Fox, Oldt & Brown was founded in 1853 and is the oldest law firm in Northampton County and one of the oldest law firms in the State of Pennsylvania. During the course of our distinquished history our members have provided quality legal services to the community and have also engaged in numerous church, charitable and civic endeavors. Noteable members of the firm have in the past served as a justice on the Supreme Court of Pennsylvania and president of the Pennsylvania Bar Association. The firm is one of a few select firms in Northampton County to be included in the prestigious Martindale Hubbell Bar Register of Preeminent Lawyers. 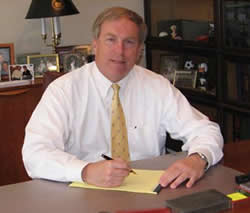 Mr. Brown served as a judicial law clerk to the Honorable Michael V. Franciosa, Judge of the Court of Common Pleas of Northampton County, Pennsylvania, from August 1973 to August 1974.  Thereafter, Mr. Brown joined the law firm of Fox & Oldt, Easton, Pennsylvania, commencing his employment as an associate on September 4, 1974.  Mr. Brown served as an associate until the passing of John Field Oldt, Esquire on May 12, 1982, and shortly thereafter became a partner with Charles L. Oldt, Esquire in the law firm of Fox, Oldt & Brown.  Charles L. Oldt, Esquire retired December 31, 2002 and subsequently passed away on May 12, 2003.  Mr. Brown has maintained the integrity of the firm and continued his practice of law as a solo practitioner. 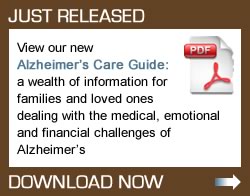 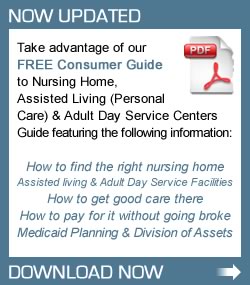